You are here: Home / Blog / Cats / RSS Weekly Pet News. Be entertained by Dogs and Cats.

You are on the RSS Page of My Petshop World Weekly Pet News. We will update this page on a weekly base and you will find useful information about dogs and cats. We try to change the sources from time to time to get you the best reader experience.  We also feature and update products from mypetshopworld and products from other suppliers. Please let us know what kind of items and articles for cats and dogs you like to see. 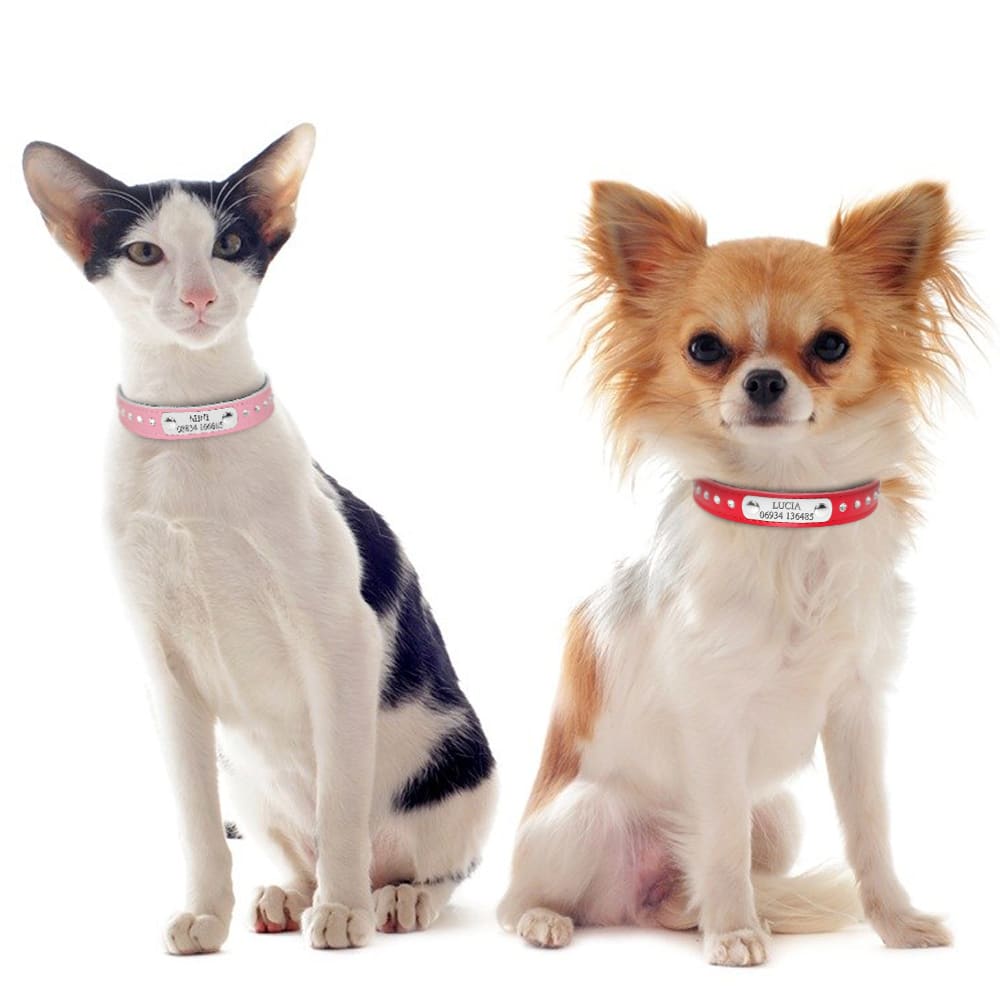 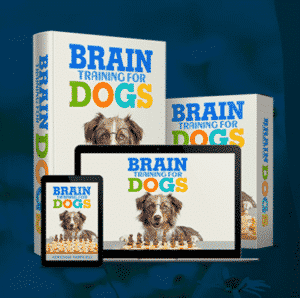 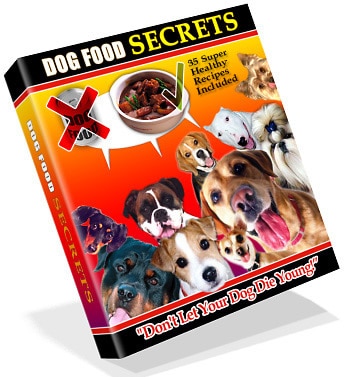 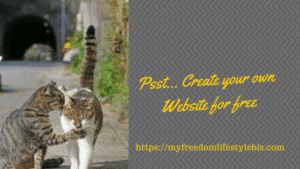 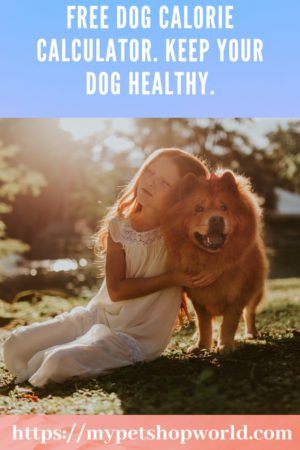